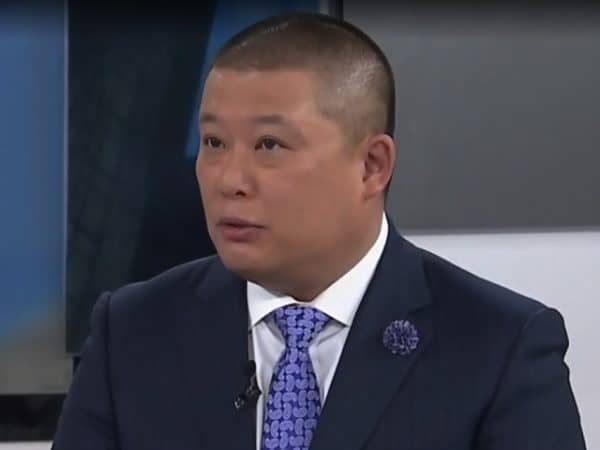 Like many stocks in the broader technology category, PayPal Holdings (NASDAQ:PYPL) had a rough October, but unlike a number of them, PayPal has done well over the past couple of weeks to make up much of that ground, thanks in no small part to a well-received third quarter.

Thus, investors who jumped in on the pullback should be commended —while the rest of us should wait for another dip, says Stan Wong, director of wealth management at Scotia Wealth.

“When I look at the charting pattern of PayPal, it’s very, very solid. It’s trading at about 32x earnings with a 20 per cent growth rate and their 200-day moving average is trending higher,” says Wong to BNN Bloomberg . “It dipped slightly below it like a lot of tech stocks did in October, but this is a really nice trend.”

PayPal reached a high of $93.70 by mid-September but started to tumble as October came around, ultimately bottoming out at $75.90 on October 11. But a glowing Q3 report on October 18 helped to boost the stock to where it now sits at $85 as of midday trading on Friday.

The company’s third quarter produced revenue of $3.68 billion, a 14 per cent uptick and better than the consensus expectation of $3.66 billion. PayPal’s earnings per share rose an even better 26 per cent while also producing a beat, generating 58 cents per share versus the expected 54 cents. Overall transactions were up 27 per cent to 2.5 billion and results from the company’s peer-to-peer app Venmo were of particular focus, with its total payment volume jumping 78 per cent for the quarter.

"I'm especially pleased with the strong overall momentum surrounding Venmo," said PayPal CEO Daniel Schulman on the earnings call. "While it is still early, our monetization efforts appear to be reaching a tipping point."

Schulman also highlighted new partnerships with American Express and Walmart that effectively deepens the integration of PayPal services with both entities.

“PayPal had another excellent quarter. New partnerships with American Express and Walmart will increase the value that we can offer to our customers. Our strong balance sheet and cash flow enable us to aggressively invest in innovation and growth, creating sustainable and long-term value for our shareholders,” Schulman said.

PYPL is currently up 16 per cent year-to-date.