How many Canadians have diabetes? 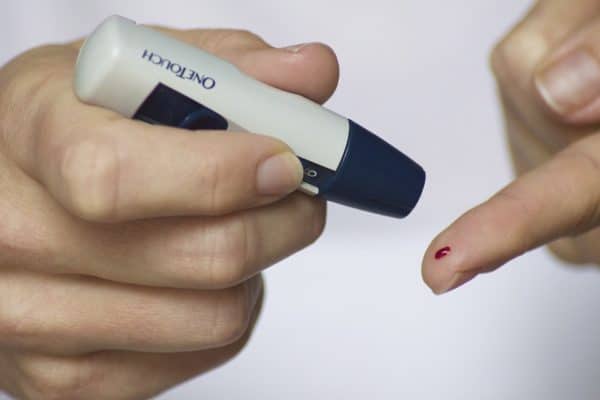 How many Canadians have diabetes? A lot, and the number is rising.

As the rate of diabetes continues to rise in Canada, so do the related healthcare costs; however, results from a recent study show implementing certain measures could save billions of dollars.

Researchers at The Dalla Lana School of Public Health at the University of Toronto conducted this study with the objective of estimating the future related costs over a 10-year period.

According to information published on the National Center for Biotechnology Information’s (NCBI) website, a Diabetes Population Risk Tool predicted the number of new cases in people aged 20 years and older until 2022, using 2011 and 2012 Canadian Community Health Survey data. Researchers derived attributable costs, “due to diabetes from a propensity-matched case control study using the Ontario Diabetes Database and other administrative data.”

Furthermore, they, “calculated total costs by applying the respective attributable costs to the incident cases, accounting for sex, year of diagnosis and annual disease-specific mortality rates.”

“Total health care costs attributable to diabetes during this period were $7.55 billion for females and $7.81 billion for males ($15.36 billion total),” stated the study.

Type 2 diabetes is a result of an unhealthy, sugar-filled diet, which is not set off by the required amount of exercise for adults.

Diabetes.ca states it, “is a disease in which your pancreas does not produce enough insulin, or your body does not properly use the insulin it makes. As a result, glucose (sugar) builds up in your blood instead of being used for energy.”

In addition, the total population of Canadians with the disease in 2010 was estimated to be 2.7-million, with a projection rate of 4.2 million people in 2020.

“While the number of Canadians diagnosed with diabetes is already high, an additional almost one million are estimated to have the disease but do not know it. Currently, one in four Canadians lives with diabetes, undiagnosed diabetes, or prediabetes; this will rise to one in three by 2020 if current trends continue.”

The study, “The cost of diabetes in Canada over 10 years: applying attributable health care costs to a diabetes incidence prediction model”, concluded the disease represents a high burden for healthcare costs in the country through to the year 2022.

“Our future cost calculation method can provide decision makers and planners with an accessible and transparent tool to predict future expenditures attributable to the disease and the corresponding cost savings associated with interventions,” says the study.