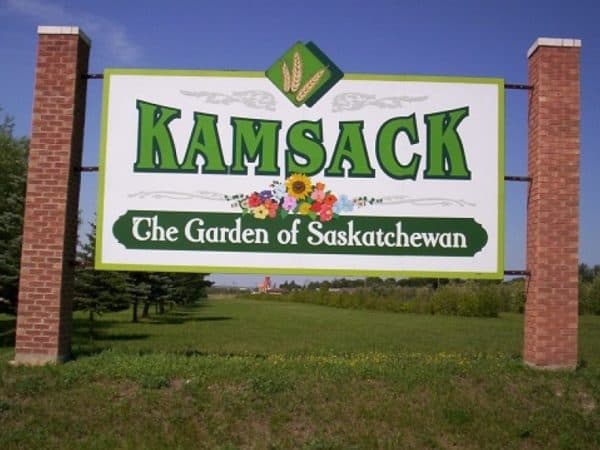 A new study from the University of Calgary finds that when it comes to recruiting doctors to rural Canada, it’s helpful to consider the spouse’s perspective.

The study surveyed both rural physicians currently working in southern Alberta and their spouses to find out what drew them to their current positions and what might rural municipalities do to retain them over the long term. It turns out that providing access to amenities that can help forward the spouse’s life and career prospects -things like educational and cultural opportunities- could go a long way in keeping the physician around.

In their efforts to attract physicians, municipalities have tried a host of tactics, from paying off hundreds of thousands of dollars in student loans to golf and country club memberships and free houses for willing physicians.

According to the Regina Leader Post, the town of Kamsack, Saskatchewan was recently recognized by the province for its recruiting prowess. Kamsack created recruitment packages which included free airfare from anywhere in the world (one-way, we would expect), free office rent, free housing, a car and, to top it off, the town raised $2 million to build a new medical clinic. Happily, their efforts were rewarded with agreements from three new physicians. “We decided, rather than sitting back and complaining about it, we’d try and get proactive and do something about it,” says Kamsack Mayor Rod Gardner.

But a new study of rural Alberta doctors argues that efforts at recruitment and especially retention of rural doctors should also pay attention to the needs and concerns of physician spouses. In a set of interviews with physicians and their spouses, researchers from the University of Calgary found that not only was adjustment to the small town lifestyle an issue for physicians and spouses but spouses also faced special challenges in advancing their own careers and interests.

Most common for immigrant physicians who brought along their families, spouses spoke of a lack of job opportunities, difficulties in accessing higher education opportunities and a scarcity of social and cultural experiences within their areas. Researchers found that some of the couples felt that the transition to rural practice could be managed more smoothly if the receiving communities worked on securing spousal employment in the area before the physician contract got signed.

“The majority of spouses acknowledged that their decision to live rurally was primarily motivated by the physician’s career,” say the study’s authors. “Owing to these circumstances, the spouses appear to have a substantial influence on rural physician retention.”

The study is currently available online in the journal Rural and Remote Health.