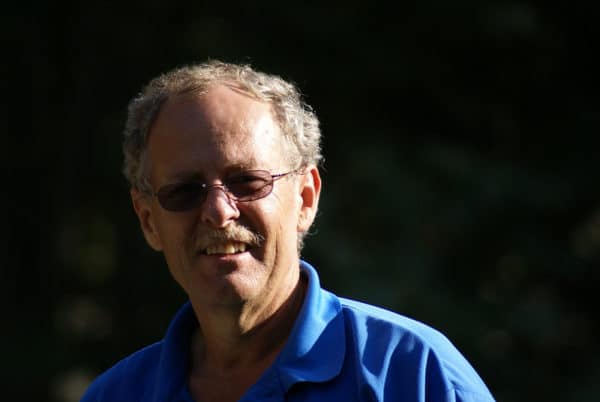 In an update to clients today, Versant Partners revealed its top picks for 2012. While the list is a diverse one, Versant says its favours stocks that are “generally defensive in nature” for 2012.

Versant also emphasized diversity in the size of the stocks it picked, with three stocks above a billion in market cap, five between $250 million and $1 billion, and the remainder under $250 million.

Five of Versant’s picks are listed on the TSX or TSXV Technology, Cleantech or Life Sciences indexes. We list those stocks here in order of the potential return the respective analysts think the stock could generate in 2012.

Implementation. When technology solutions enter the public conversation, the assumption is that their practical use is not far off. Actual progress, for a myriad of reasons, is often much slower. Nowhere does this apply more than healthcare. Research firm Forrester estimates that the paper based health information “wastes hundreds of billions of dollars annually.” But transforming from paper charts to a digital 21st century healthcare systems is not an overnight fix. Although still small, Kelowna’s QHR Technologies has become an aggressive consolidator in the electronic medical records space. QHR’s recent acquisition of EMIS Inc, the Canadian division of the Leeds based Egton Medical Information Systems, the U.K.’s largest vendor of electronic medical records, was the company’s eleventh acquisition in the past eight years. QHR is clearly gaining critical mass; the company’s revenue has grown from just $5.89 million to $19 in fiscal 2010.

The turnaround of Waterloo-based logistics company Descartes Systems (TSX:DSG), has become the stuff of legend. When current CEO Art Mesher took over in 2004, he estimates that the company had mere days to live and “mattered to no one”. The company has since become an emerging leader in global logistics technology; solutions that help its customers make and receive shipments. Descartes now finds itself at the cutting edge of a trend; across the globe governments are looking to untangle and standardize their logistics operations. An increasing amount of evidence suggests a clear link between logistics performance and economics growth.

A New Alberta. That’s what many are looking for from oil sands technology. Calgary’s NewAlta may be one of the companies that helps to practically deliver it. NewAlta is a one stop industrial waste shop, offering best of breed solutions in everything from soil remediation, hazardous waste management and water well assessments. With its size, NewAlta has network of 85 facilities from coast to coast, scope and unparalleled connections to the patch, NewAlta may ultimately act as a liaison between the brightest new technologies and Fort McMurray.

It’s been an up and down year for Cambridge’s ATS Automation, which designs and builds factory automation systems. The company, which was founded in 1978 and employs over 3500 people worldwide, has weathered a ill-timed foray into the solar business. The bankruptcy of its PhotoWatt division meant a disastrous Q2, but the effect was mitigated at least somewhat by the fact that overall revenues were up to $145.9-million, 28 per cent higher than the corresponding period a year earlier.

SXC Health’s (TSX:SXC) meteoric rise, accomplished primarily through acquisition, has been nothing short of remarkable. The company, which was founded in Milton Ontario, has grown from revenues of $33 million in 2004 to just under $2 billion in fiscal 2010. 2010′s performance earned SXC Health CEO Mark Thierer Cantech Letter’s 2010 Canadian Technology Executive of the Year Award. In 2011, he just missed out on a repeat. SXC Health, alongside US based companies such as Medco and Caremark, is a leader in the Pharmacy Benefit Management (PBM) space. PBM’s process and pay prescription drug claims and act as an intermediary between the health care systems and the claimant. The space has grown rapidly; today more than more than 210 million Americans nationwide receive drug benefits administered by PBMs.