Breaking down the balance sheet of Nuvo Research (TSX:NRI)

Mississauga’s Nuvo Research, which has developed an osteoarthritis pain-killing cream that is absorbed through the skin, saw its revenues leap on a milestone payment. Upon receiving FDA approval, Nuvo received $15-million payment from its marketing partner, Covidien. Ultimately the Company received $27.3-million in a single quarter when licensing payments were added to the mix. Nuvo management has taken the approval to market of Pennsaid, the commercial name of the treatment, as a opportunity to diversify; last December they shuffled management around to put more resources behind the development of its autoimmune drug platform.

As of Friday, July 23 Nuvo had 417.30 million shares outstanding. The price, as of the same date, was $.185 This gave The Company a market capitalization of $77.2 million. In the trailing four quarters Nuvo posted sales of $39.23 million.

Nuvo’s Enterprise Value is $41 million, based on a market capitalization of $77.2 million, plus Long Term Debt of $6,000, minus Cash and Short Term Investments of $36.25 million.

All financial information about Nuvo is gleaned from 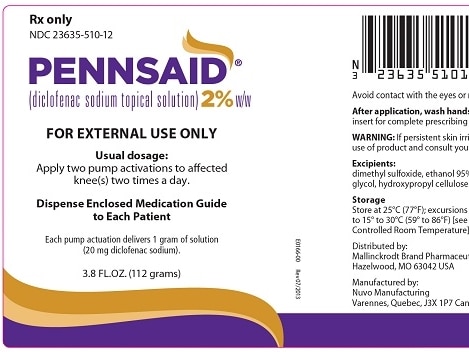 Shares of Nuvo Research (Nuvo Research Stock Quote, Chart, News: TSX:NRI) are up today after the company announced it had...