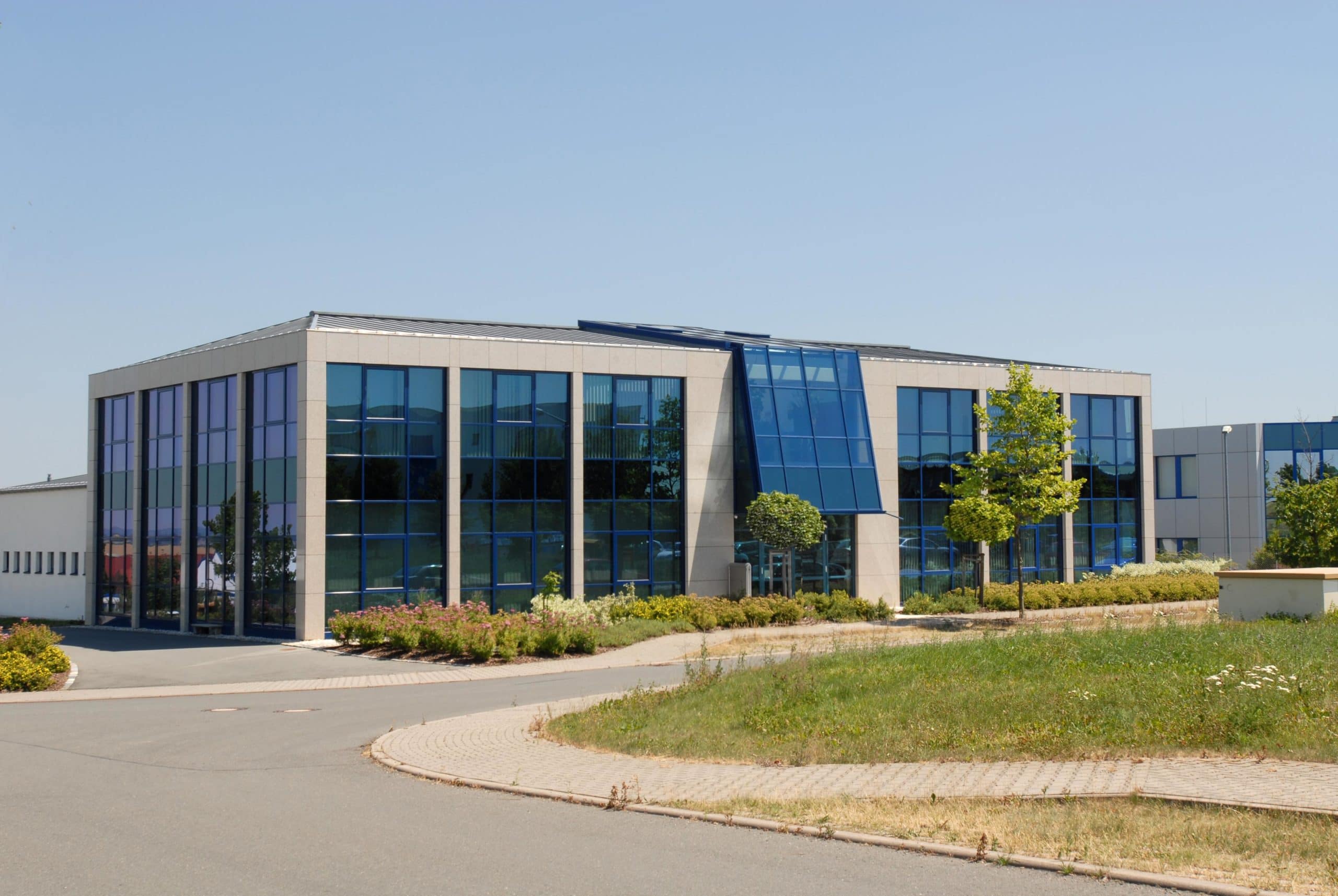 A global leading provider of custom automation solutions for a range of markets including life sciences, food & beverage, transportation, consumer products and energy, ATS Automation released on Thursday its fourth quarter fiscal 2021 results. The company posted a topline up five per cent year-over-year to $399.9 million and EBITDA of $60.2 million compared to $43.2 million a year earlier. Adjusted EPS was $0.34 per share compared to $0.26 per share for Q4 2020.

Looking forward, ATS said it expects continued cash flows from operations together with cash on hand and available credit will be enough to provide liquidity should the economic impacts of COVID-19 continue for an extended period and to fund investments both in its non-cash working capital and capital assets and to fund strategic investments including potential acquisitions.

Hider said ATS has set the stage for additional growth via M&A through acquiring global supplier to the food and beverage equipment market CFT, first announced last December and concluded in March, along with a definitive agreement to acquire fluid dispensing and laboratory automation equipment provider BioDot, announced in April.

“CFT joins our MARCO operations to serve the regulated food and beverage equipment market. BioDot will expand our Life Sciences capabilities in precise, low volume fluid dispensing and enhances our position in the point-of-care and clinical diagnostics lab automation end-markets. We look forward to the contributions of these businesses and driving improvement across all operations through the ATS Business Model. Our focus remains on bringing value to our customers and value to our shareholders,” Hider said.

Looking at ATS’ fiscal Q4 financials, Keywood said total revenue of $400 million beat his street-high forecast at $398 million as well as the consensus $380 million. Breaking down the topline, Keywood said sales grew by five per cent year-over-year, including 4.5-per-cent organic growth, with about 57 per cent coming from ATS’ Life Sciences business, about 17.5 per cent coming from Consumer Products, about 8.5 per cent from Energy and 17 per cent from Transportation. Year-over-year changes in the quarter from those segments were: increases by 14.5 per cent, 36.5 per cent and 70 per cent, respectively, in Life Sciences, Energy and Consumer Products and a decrease of 42 per cent from Transportation.

“ATS is clearly demonstrating a path to higher value, as evident in Q4 results and in the past several years with good operators to execute,” Keywood wrote. “However, valuation remains depressed, perhaps in part related to legacy investor views from a prior more cyclical business but ~75 per cent of sales are now tied to resilient, higher valued verticals, including healthcare, nuclear and food automation.”

“There remains pent-up torque in ATS’ EV segment and a large, new contract was won in the quarter for EV battery assembly, but details were scarce due to competitive reasons. Overall, we see several organic tailwinds contributing for ATS as an M&A program starts to gather steam and see the depressed valuation as ratcheting up higher,” Keywood said.

On a comps basis, Keywood estimates ATS to be currently trading at below peer value at 12x calendar 2021 EBITDA versus its peers at 20x.

“Our new $42 target is based on 14x F2023e EBITDA, still below peer value and factors in some greater expected financial contributions but also a slightly higher target multiple (13x prior), demonstrating our conviction level. ATS remains a top pick,” Keywood said.

ATS Automation’s share price had been relatively flat for a few years, including during the tumultuous year of 2020, but the stock started climbing this past November, rising from about $16.60 to $30.00 by early this month.