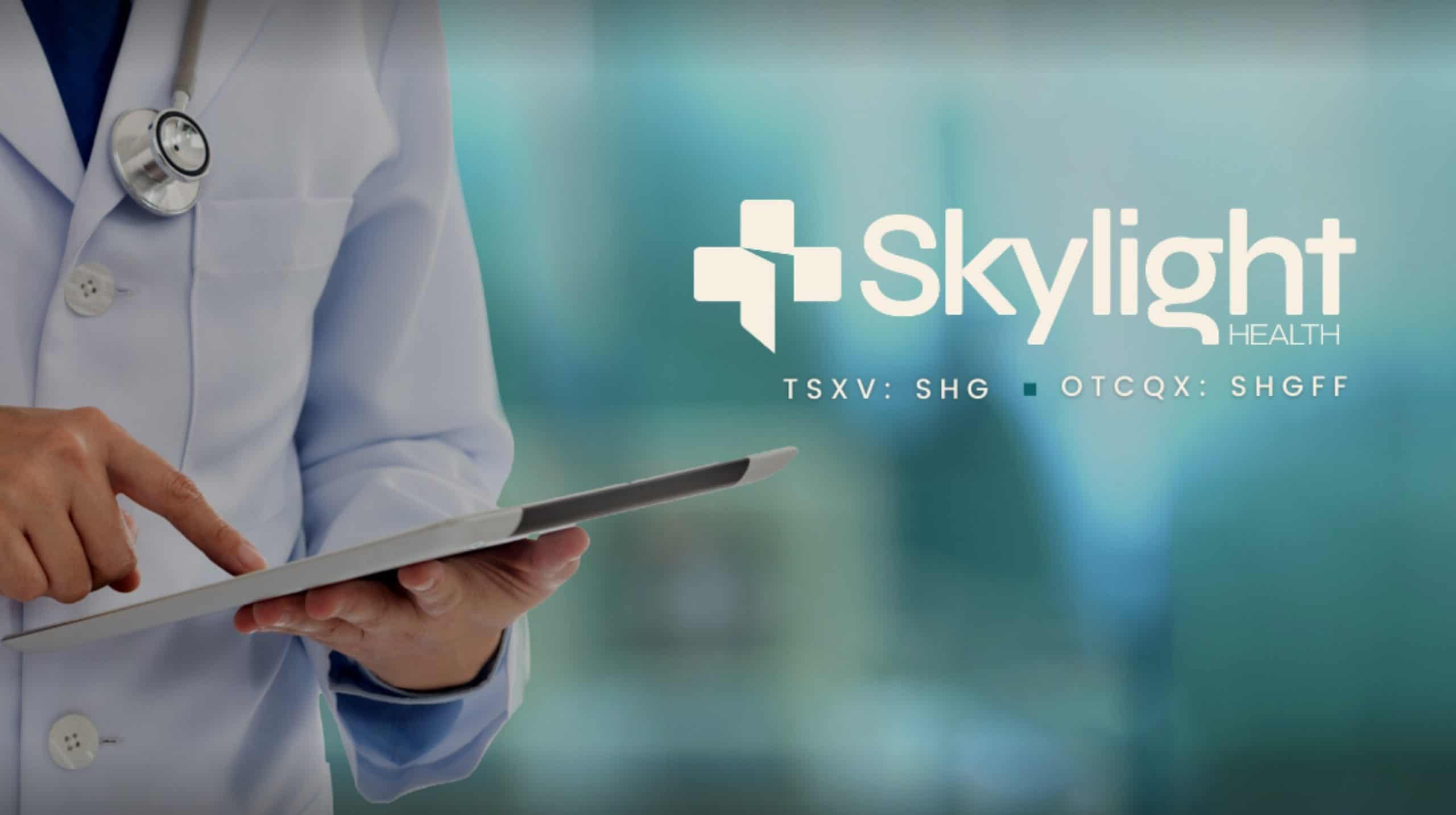 Skylight Health has a multi-state health network in the United States with multi-disciplinary medical clinics that provide primary, sub-specialty and allied health care along with lab and diagnostic testing. Skylight also has a proprietary electronic health record system, with telemedicine service and systems integrations. Currently, the company operates in 16 states and has been expanding its reach both organically and through acquisitions.

Skylight reported its fourth quarter and full 2020 results on Tuesday, showing revenue for the Q4 of $3.2 million compared to $3.1 million a year earlier and full year revenue of $13.1 million compared to $13.4 million in 2019. Skylight said the Q4 topline increase was due to acquired clinics, with their added revenue offsetting a slight reduction from pre-existing sites. For the year, revenue was down due to COVID-19 and a regulatory change in New Jersey which led to less frequent patient visits in that state.

“2020 was a transformative year for Skylight Health. We completed a full rebrand focused on converting our clinics to value- based care, while building a robust pipeline of near-term targets,” said Prad Sekar, Co-Founder and CEO, in a press release. “We added six clinics, strengthened our leadership team, transformed our balance sheet and made great strides toward transforming our company into a leading multi-state primary care business. We expect to see tremendous growth looking forward as we continue our profitable transition to value-based care across our platform.”

Formerly CB2 Insights, Skylight went through a rebranding in 2020, moving from a primarily medical cannabis clinic business to one also serving traditional medical needs in an integrated healthcare setting.

The company has seen its share price balloon over the past 12 months, going from $0.06 per share last April to as high as $1.85 by mid-February of this year, although the stock has pulled back in recent weeks and is currently trading in the $1.10-$1.30 range.

But Ma thinks there’s more upside to come, saying on the impact of the Q4 results that the stage has been set for long-term growth for Skylight.

Ma noted SHG has three areas of focus in strengthening and expanding its business by continuing to acquire accretive and strategically fitting primary care practices, in integrating its newly acquired clinics and upgrading their tech infrastructure and in spurring its long-term organic growth by transitioning those newly-acquired clinics from a traditional fee-for-service model to a value-based care model, with goals to highly increase per patient revenues.

“The company is looking to officially initiate contract negotiation process with payors in later this year. SHG should provide better visibility in following quarters,” Ma wrote.

On guidance, Skylight management has said revenues should hit $40 million in 2021, while Ma said investors should take note of the fact that the guidance excludes the three independent primary care practices to be acquired (Skylight announced the three LOIs on March 4), which should add $10 million in annualized revenue. Including all closed and open transactions, Ma said Skylight should have an annualized revenue run rate of $56 million.

“To be conservative, we are slightly reducing our clinic revenue forecasts across the board as well as raising our 2021 SG&A expense estimates due to anticipated investment in building the value-based model in H2. It should be noted our model has not assumed any incremental revenues due to the transition from FFS to valued-based – which represents significant revenue upside potential,” Ma said.