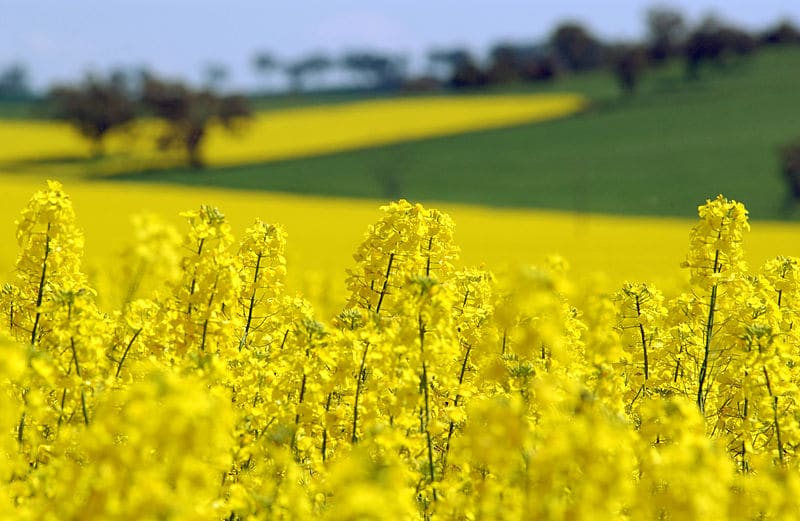 Beacon Securities analyst Doug Cooper has proclaimed 2021 the Year of the Plant, with reference to the growing interest in plant-based proteins. Such is the good news for fans of Burcon NutraScience (Burcon NutraScience Stock Quote, Chart, News, Analysts, Financials TSX:BU), says Cooper, who reviewed the company’s latest quarterly results in an update to clients on Wednesday and maintained his “Buy” rating on the stock.

Burcon NutraScience is a developer of processing technologies and product applications for proteins derived from crops such as soy, pea and canola. Burcon has a wide portfolio of patents and is a 33-per-cent joint venture partner in Merit Funcional Foods, which just started to commercialize a pea processing plant.

Vancouver-based Burcon announced its financials for the quarter ended December 31, 2020, the company’s fiscal 2021 Q3, on Tuesday, showing still no revenue and a net loss of $1.1 million compared to a loss of $0.8 million for the same quarter one year ago.

Operational highlights over the quarter included the completion of the Merit production facility in Manitoba and the first commercial production of Burcon’s Peazazz and Peazac proteins. The company also received a US patent covering its novel pea protein extraction and purification process, bringing the company’s IP portfolio to 303 issued patents, 71 of which are in the US, and over 225 active patent applications.

“We are very pleased with all that we accomplished during our 2021 fiscal third quarter and for the year-to-date,” said Burcon president and CEO Johann F. Tergesen in a press release. “Our fiscal third quarter was marked by continued milestone execution and a further strengthening of Burcon’s financial position.”

The key highlights from the fiscal Q3 results, according to Cooper, were Burcon’s cash balance at the quarter’s end of $12 million and the filing of the five new patents. On the potential from Merit, Cooper says while the initial capacity is for 20,000 metrics tonnes, he thinks plans are underway to bring that to about 100,000 tonnes and, given Merit’s high-quality product, the analyst thinks that would translate into about $250 million in revenue with a strong EBITDA profile of around 35 or 40 per cent. Cooper expects revenue to start coming in from Merit on Burcon’s fiscal Q1 2022 in June of this year.

But Cooper says Burcon’s value goes beyond Merit, as the company has potential for further joint ventures related to its IP.

“While in the new Chinese calendar it is the Year of the Ox, in the stock market, it is the Year of the Plant,” Cooper wrote. “As pertains to Burcon, we expect 2021 to be a major inflection point for the company that will start with its first royalty revenue from its Merit JV, could see another Merit-like JV with another major F&B company and could very well end with its acquisition by Bunge as the plant-based movement continues to gain mainstream acceptance, not the least because of improved taste, thanks to innovative companies such as Burcon.”

“It is this robust patent portfolio that is the key value driver as it is what gained BU its 33-per-cent share of Merit, its royalty on Merit revenue and its potential to structure other JV’s beyond Merit,” said Cooper.

“It is this technology that enables the highest protein purity (a Protein Digestibility Corrected Amino Acid Score or PCDAAS of 90 per cent-plus) on the market, as well as other advantageous properties such as binding,
whipping and taste, that drives such significant interest from the world largest CPG companies. Merit has NDAs with 240 of them right now,” Cooper said.

Along with Cooper’s reiterated “Buy” rating, the analyst raised his target price from $6.50 to $8.00, which at the time of publication represented a projected one-year return of 40 per cent. Burcon had a huge year in 2020 where the stock returned 255 per cent, while so far in 2021 BU is up 36 per cent.

On the commercialization of production at Merit, Tergesen said the timing couldn’t be better.