Ayr Strategies is trading at a huge discount to its peers, says Beacon Securities 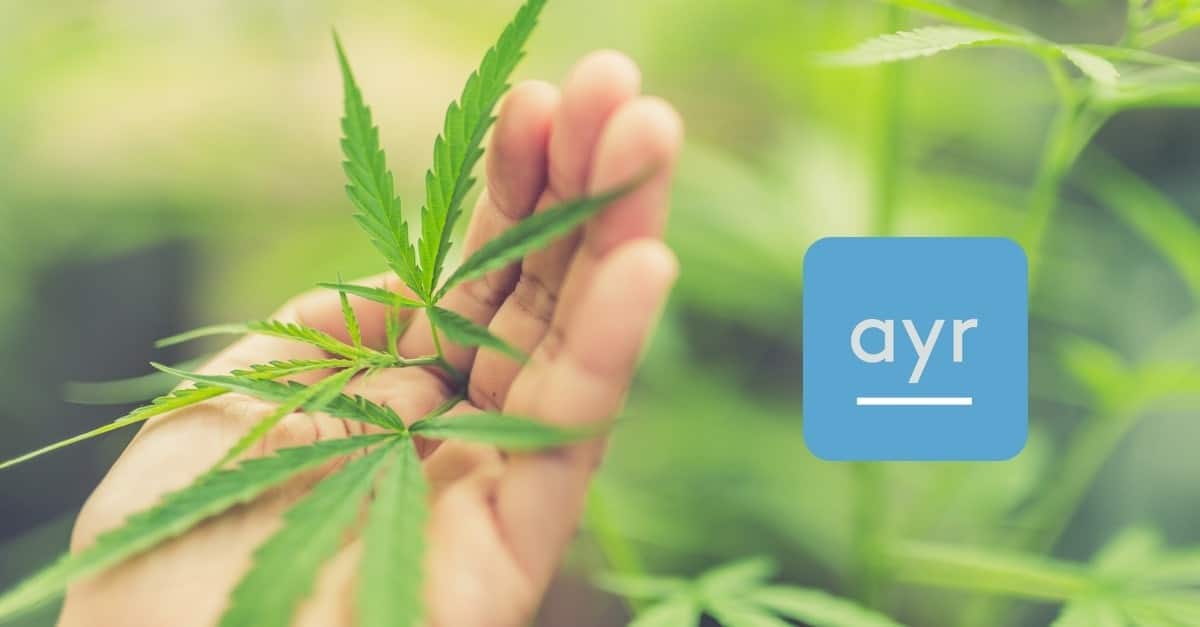 That’s according to Beacon Securities analyst Russell Stanley, who reviewed the company’s prospects, including its just-released second quarter numbers, in a client update on Friday.

With anchor operations in Nevada and Massachusetts, Ayr Strategies is a vertically integrated cannabis company currently with eight dispensaries and six cultivation and manufacturing sites.

In a Wednesday press release, Ayr announced its second quarter 2020 results along with a plans for an acquisition in Pennsylvania that would add a 143,000 sq ft cultivation and manufacturing facility and licensing for up to six dispensaries. On the $57-million purchase, the company noted that the PA market is undersupplied with only 32 grower processor licenses and 198 dispensary permits in a population of 12.8 million, the fifth largest in the US. (All figures in US dollars except where noted otherwise.)

On the Q2, Ayr registered revenue and adjusted EBITDA of $28 million and $9.1 million, respectively, which were in line with the company’s preliminary results released on July 6. Revenue was up 162 per cent year-over-year as the company saw a full quarter of contribution and organic growth from its Nevada and MA operations.

“Our business has performed extremely well across market environments, and we enter the next phase of our corporate development in a position of even greater operational strength,” said CEO Jon Sandelman in a press release. “Over the past four months, we have driven consistent, material month-over-month improvements in our operations. We achieved monthly records for revenue, adjusted EBITDA and operating income in July, and we are currently operating at an exceptional $181 million and $77 million annual run
rate for revenue and adjusted EBITDA, respectively.”

On the quarter, Stanley said AYR continues to be one of the strongest cash flow performers. The company’s operating cash flow margin (pre-working capital) was 13 per cent and it generated $7.4 million in free cash flow, which was up 154 per cent sequentially.

On the new acquisition, Stanley called Pennsylvania a particularly attractive medical market with a rapidly growing patient base, with the acquisition potentially adding C$5 per share to the analyst’s price target.

As well, Stanley noted that PA Governor Wolf called on the legislature earlier this week to legalize adult-use cannabis so as to generate additional tax revenue to support communities hit hard by COVID-19.

“With neighbouring New Jersey already set to vote on an adult-use legalization initiative this November, the odds of PA legalizing are improving daily,” wrote Stanley.

On the M&A front, Stanley wrote, “In addition to the PA transaction, management predicted it would announce expansions into two other (unspecified) markets later this quarter, which puts it on pace to be in five states. Management added that it continues to target assets with large addressable markets in limited license states with near-term adult-use legalization potential, while stressing that the next two targets check all those boxes. We expect management to announce additional detail during Q3 (i.e. over the next month).”

By his figures, Stanley estimates that Ayr is currently trading at 3.4x his 2021 EBITDA forecast, which would put it at a 72 per cent discount to the 12.3x average of its US operator peers.

With the update, the analyst has maintained his “Buy” rating and C$31.00 target price which at press time represented a projected return of 93 per cent.