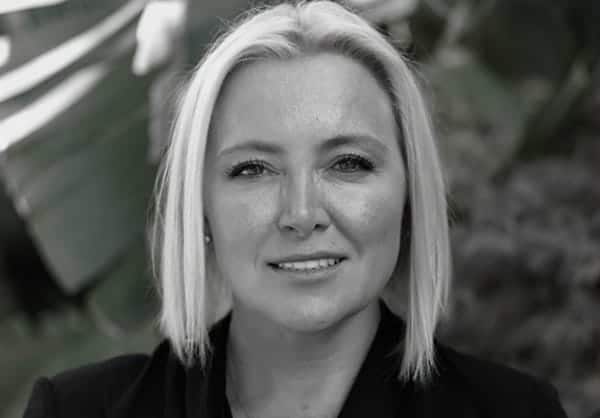 Analyst Kevin Krishnaratne of Paradigm Capital says he’s encouraged by signs of strong growth in pockets of Absolute Software’s (Absolute Software Stock Quote, Chart TSX:ABT) business, but it’s not enough to move the needle just yet. In an earnings update on Tuesday, Krishnaratne maintained his “Hold” rating with a raised target of C$9.00 (was C$8.50).

Endpoint solutions company Absolute Software reported third quarter ended March 31, 2019, results on Tuesday, coming in with total revenue of $24.9 million, a seven-per-cent increase year-over-year, and EBITDA of $5.8 million, up 139 per cent from $2.4 million in Q3 last year. (All figures in US dollars unless noted otherwise.)

Krishnaratne was calling for revenue and EBITDA of $24.4 million and $4.5 million, respectively, while the consensus called for $24.5 million and $4.6 million. The analyst notes that ABT’s EBITDA margins at 23 per cent, which beat his 19-per-cent estimate, were driven by cost efficiencies, although the company’s gross margin was better than normalized levels and should trend back toward their historical range of 85 to 86 per cent.

“Absolute continues to see momentum in the Enterprise segment helped by strength in target markets such as Healthcare, Professional Services, and Financial Services. Government ACV spending was up 19 per cent year-over-year (up 17 per cent year-over-year in Q2), while Education continued to see new site licenses added in the quarter. Absolute is showing signs of a path toward double-digit top-line growth with a very attractive margin profile closing in on 20 per cent. While we maintain our Hold rating, we look for a continuation in trends that may make us more constructive on the stock heading into 2020,” says Krishnaratne.