Mr. Jacobs comes out of four years as CEO for digital advertising agency Accuen, a subsidiary of Omnicon Media Group that specializes in programmatic advertising. Previously, he was with Glam Media and also served a stint as vice-president and general manager for advertising technology platforms at Yahoo.

“Josh is that rare professional who gets both developers and advertisers,” said Kik founder and CEO Ted Livingston. “That’s exactly the sort of skill set we need to build out an ecosystem of services around Kik.”

While Kik already offers advertisers the chance to engage with the Kik app’s 200 million strong user base through offerings like Promoted Chats and Kik Points, there is still a lot of potential for Mr. Jacobs to enlist new partners through the opening of a Los Angeles office.

Promoted Chats was launched last August and is now used by over 60 brands, including Funny or Die, Seventeen Magazine, Skullcandy and Vans.

“Chat has emerged as the next great platform, not only for communications but also for building relationships,” said Jacobs. “Kik’s scale, open platform, and commitment to helping partners build chat-powered businesses has created an awesome canvas for innovation, open to everyone from developers to marketers.”

Indeed, chat and messaging, through platforms like Snapchat and WeChat, which dominates the Chinese market, and Line, which rules in Japan, are quickly making the social media platforms of old seem quaint in exactly the way that those titans made email more or less obsolete for day-to-day, person-to-person communication.

Ted Livingston founded Kik in 2009 and credits a visit from an Alibaba engineer to his office and showing him how Chinese people interacted with WeChat with revealing to him the possibilities for chat, with users staying inside the app to play games, order taxis or take-out food, not to mention making investments and applying for mortgages.

“With chat there is no such thing as offline,” he wrote for Medium, crediting the encounter with WeChat to spur him into taking Kik to that level, and to focus on creating in-app experiences rather than concentrating on native apps outside the platform.

The move to establish a Los Angeles office comes only a month after rumours of a buyout, negotiated by Qatalyst Partners, were confirmed by Livingston. 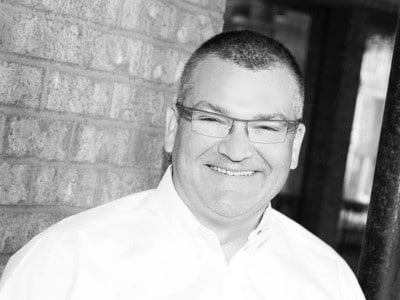