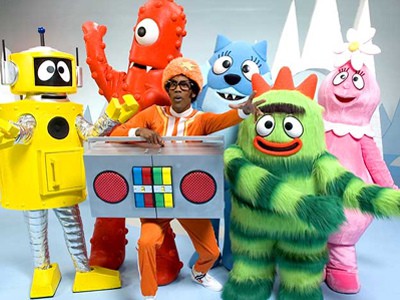 Growing distribution and expanding margins are among the catalysts that will spark the share price of DHX Media (TSX:DHX) says Byron Capital analyst Dev Bhangui.

Yesterday, DHX reported its Q3, 2014 results. The company earned $1.8-million on revenue of $29-million, which was down 7% from the same period last year.

“For third quarter 2014 DHX Media delivered strong growth in gross margin and adjusted EBITDA and growth in our key metrics of proprietary production and distribution revenue,” he said.

Bhangui says the quarter fell slightly short of his expectations, but that he is encouraged by trends he says DHX falls squarely in the middle of. He thinks the continued growth of Video on Demand services will benefit DHX brands like Caillou and Inspector Gadget. He also believes the company has also positioned itself well to benefit from traditional as well as emerging digital distribution channels.

The Byron Capital analyst says that compared its larger and slower growing peers, DHX is cheap. He notes that these comparables are trading at 10.1x fiscal 2015 adjusted EBITDA, while DHX is trading at 8.3x. “We therefore find DHX a very compelling buy and urge investors to accumulate aggressively at current trading levels,” said Bhangui.

In a research update to clients this morning, Bhangui maintained his “Strong Buy” rating and $7.50 one-year target on DHX Media, implying a 43.7% return at the time of publication.