Stifel’s Morganlander: Here’s what to expect from this week’s tech sector earnings 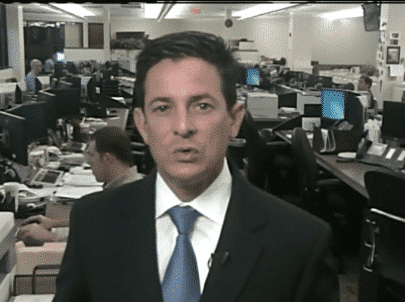 Investors should be looking at the tech sector for bargains, says one fund manager.

Chad Morganlander, a portfolio manager at Stifel Nicolaus was on BNN’s “The Street” with host Paul Bagnall this morning to talk about a busy week for tech sector, in which Microsoft, IBM and Intel will all report earnings. Morganlander says there are deals to be had in the space, which is undervalued as a whole.

Morganlander is less enthusiastic about the very near term; he says earnings will be lacklustre this quarter. He is not expecting much from Intel or Microsoft’s reports later this week, but notes that they are nonetheless value plays. Microsoft, he notes, trades at around $35, but has $9 a share in cash.

The Stifel Nicolaus fund manager describes IBM as a “big call” on overall capital spending in the IT sector. He said investors should own both “Big Blue” and its competitor Acccenture to get ahead of the capital spending cycle that should kick in in 2014.

With PC sales slumping, Morganlander points to cloud computing as one area that is pacing the market. He says that both Oracle and Microsoft have seen growth in this part of their respective businesses, and he expects that this trend will continue.