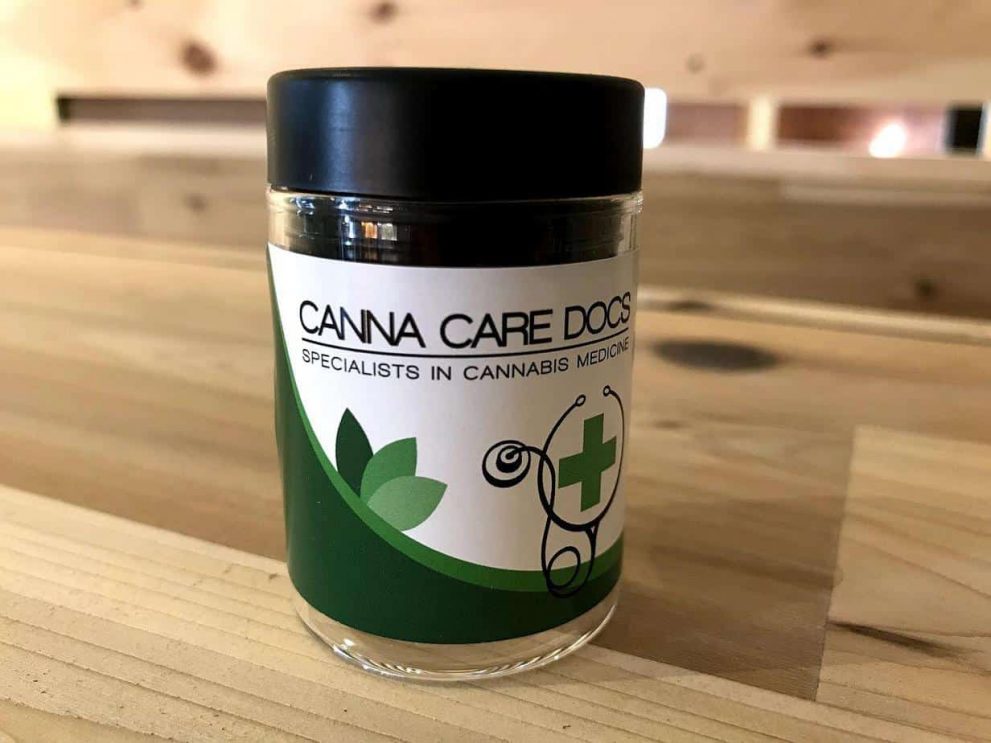 Headquartered in Mississauga, Ontario, Skylight Health is the former CB2 Insights which began in 2014 as an electronic data collection and patient management platform for the cannabis industry, focusing on an AI-powered platform to help integrate cannabinoid-based treatment options into routine clinical practice.

The company began to acquire its own network of clinic groups, buying up four in the United States between 2017 and 2019 (Canna Care Docs, Relaxed Clarity, MedEval Clinics and New Jersey Alternative Medicine) and giving CB2 Insights a patient base of 100,000 across 12 states on an annualized basis.

Then came a shift in 2020 towards offering both alternative and conventional medicine with the company setting up the infrastructure to offer insurable medical services and further expansion of its network with the purchase of four more primary and secondary care clinics.

The result was a rebranding under the Skylight Health name, with the company now gunning for opportunities in the US healthcare market as a multi-specialty healthcare services provider.

Last month, Skylight released a statement on the rebranding, with CEO Prad Sekar saying, “By providing a broad range of services that are not traditionally found under one clinic group, we are able to provide services both physically and virtually and we do so at a substantially lower cost to the patient.”

“We bring the focus back to the patient. Whether it is providing insurable services to patients with insurance or subscription services for the uninsured or underinsured, patients are able to have greater accessibility and greater affordability in an otherwise fragmented and complex industry,” Sekar wrote.

The stock has moved higher since coming out as Skylight at the end of November, but Leung says there’s more upside to come. In his initiation report, Leung pointed to three growth drivers for the company, starting with its expansion of services to its existing customer base, where Skylight plans over the coming year to offer traditional and conventional treatments alongside an alternative-focused approach to its roster of patients (now at 130,000).

“The company currently earns about $150 per patient per year from [its] patient roster based on one visit per year. With the expansion of insurable primary care services, Skylight expects this to increase to three to four visits per patient on average, which could increase economics to over ~$500 – 1,000 per patient per year,” Leung wrote.

Leung said Skylight has estimated that about 70 per cent of its legacy patient roster from its cannabis days also have some form of medical insurance and that the vast majority would opt in for primary care services if given the option.

“In order to move forward with this initiative, the company will be focused on completing, credentialing and contracting with public and private payors in the states that it plans to provide primary care services (~3 – 6 month process per state). We understand this process started in late 2020 with some payor groups in certain states having been completed,” Leung said.

“The company also believes adding complimentary services within its existing primary care network (represented by 4 recent clinic acquisitions servicing ~37,000 patients, although this will expand as its legacy clinics are able to offer insurable primary care services) could increase patient economics to ~$2,000 – 5000 per patient per year,” he said.

Also key to Skylight’s growth is the company’s intentions to enter the market for the roughly 40 million largely uninsured and underinsured Americans who are impacted by the high cost of healthcare, with plans to address the market via a telehealth-only annual subscription service for urgent care needs.

And finally, Skylight is planning on growing via acquisitions where it currently has a pipeline of opportunities representing over $50 million in revenues, Leung said.

“The company plans to further bolster organic growth in each of these acquisitions through the delivery of its telehealth platform, introduction of complementary billable services, improvement to the cost structure through technology, workflow optimization and centralization of key functions,” Leung said. “In Q4 2020 alone the company has announced four acquisitions, which has enabled the company to expand into three new states and added over 37,000 new patients to its traditional patient roster.”

Leung arrived at his current price target by applying the telehealth, diversified healthcare group average of about 12x next fiscal year sales, which brought him to $1.40 per share. As of press time, that target represented a projected one-year return of 52 per cent.

Looking ahead, Leung said acquisitions and evidence of Skylight’s ability to cross-sell primary care services into its legacy patient roster as key catalysts for the stock.