In a recent note to clients, Byron Capital’s Healthcare and Biotech Analyst Douglas Loe reiterated his Speculative Buy target on Protox Therapeutics (TSX:PRX), whose stock has been on a slide since May, from over $.70 cents to 2011’s close of $.33 cents. Loe’s target for the Vancouver based biopharm is $1.

Loe believes the market is “dramatically undervaluing PRX302’s medical prospects.” PRX302, a prostate cancer drug, is Protox’s lead offering. Loe says PRX302 has performed well in prior Phase One and Two studies, including a fifteen patient and eighteen patient study that was published this year in European Urology, the peer-reviewed journal of the European Association of Urology.

Loe believes Protox’s balance sheet, always a hot topic for companies in the development stage of drugs and of particular importance for biopharms such as Protox, which have yet to generate revenue, shouldn’t be a concern to investors.

Protox, says Loe, has $12.5 million in debt. And under an existing agreement, the company must raise $15 million in additional equity capital by March of this year. But while existing resources probably won’t get them to completion on PRX302, the company had a cash position of $19.3 million at the end of Q3 2011, and a deep-pocketed fan in the form of Warburg Pincus.

US Private equity firm Warburg Pincus, which has been around since 1939, has more than $35 billion under management and is a noted investor into health care. Warburg is clearly sold on the potential of PRX302. On December 28th, the company buffered the existing $19.3 million Protox had on hand with an additional investment of $8.3 million, for a total investment of $18.3-million to date. Under the terms of the investment agreement between the two from September 2010, Warburg has the right to invest up to $35 million in Protox.

Prostate gland enlargement, or benign prostatic hyperplasia (BPH), is a big problem and therefore big business. Every year about a quarter million North American men are diagnosed with prostate cancer. Massachusetts based research firm Decision Resources says the prostate cancer drug market will experience robust growth over the next decade, increasing from $3.6 billion in 2010 to $10.1 billion in 2020 in the United States, France, Germany, Italy, Spain, the United Kingdom and Japan. 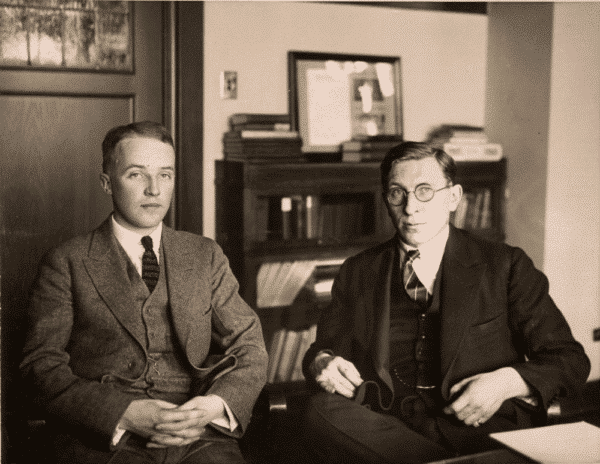 It’s been nearly a century since Canada’s greatest achievement in biotech took place; the discovery of insulin by Frederick Banting...